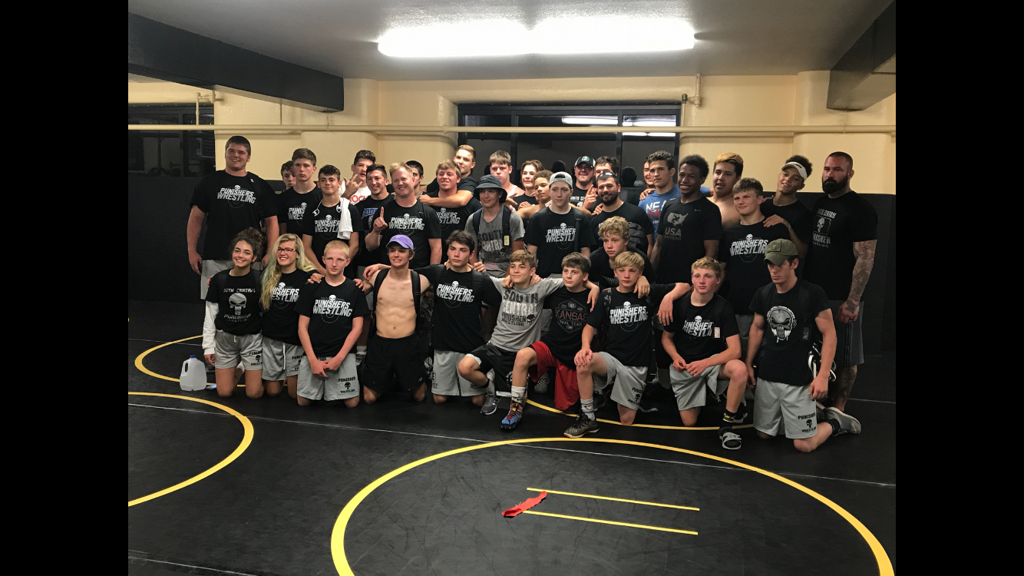 Find, Build, and Train the finest wrestlers in the greater Wichita Area in Folkstyle, Freestyle, Greco, and Summer Technique 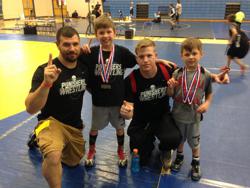 I moved to Kansas in the summer in 2012.  And although I had been a high school coach for number of years it was time to get my oldest son into wrestling.  During that first year a friendship was made between me and Tony Ponce.  And that friendship has led to the following since we took the helm doing folkstyle together as partnership.  We inherited a team that was 108th and today we are the 3rd best in the state but we are not happy with that.   We have done this in less than four years and there no program in Kansas that can state the same rise to the top.  That only fuels our drive to work harder and give our wrestlers the best opportunity  to develop and get better and that fuel has turned into results.

The South Central Punishers were first started in the summer of 2014 as a way myself and Tony thought we could continue give our wrestlers more mat time in the spring and summer.  Since the inception of the Punishers we have not only dominated locally in Kansas yet also regionally and nationally for Freestyle and Greco wrestling.

Additionally we run camps in the summer focusing on technique and physical conditioning.  Our camps the past three summers have only continued to grow and will do so in the future.

This is just the start of our history come be apart of writing the rest!  In order to be the best you need to train and learn with the best in Kansas.

Proud partners with the South Central Punishers and youth wrestling in the greater Wichita area.